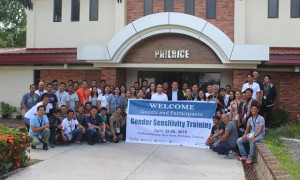 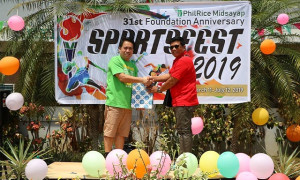 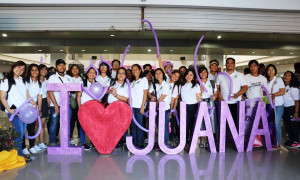 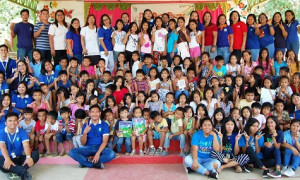 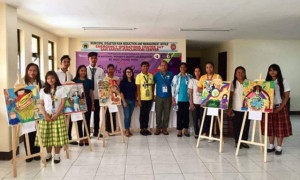 Hundreds of youth for agri 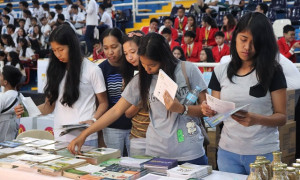 Almost a thousand students were introduced to the prospects in agriculture in an information caravan for youth held in Legazpi City, Albay.
Categories: Activities, News, Photo News, Stories and Multimedia-Articles 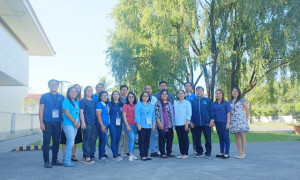 Goal: No one left 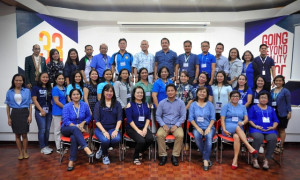 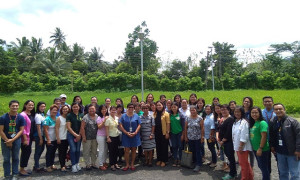 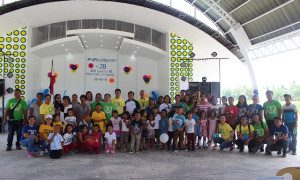