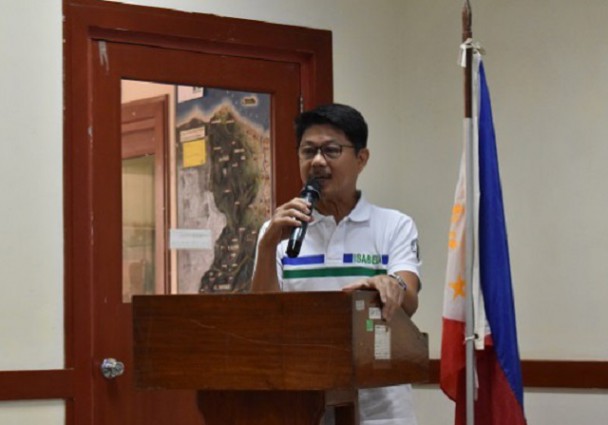 “We can see that the researchers behind the Golden Rice Project are really responsible for complying with all the requirements before they proceed to the actual field trial. Hence, let us give them the benefit of the doubt that they are doing this project for the sake of the greater number of people in our community,” said the governor at the February 11 dialogue held in PhilRice Isabela, one of the proposed field trial sites for Golden Rice.

According to Dy, the main reason behind the dialogue was to clarify the false rumor that field trials are already being conducted in the province without the public’s consent.

Dy also said the dialogue itself demonstrated that the researchers value the welfare and opinions of their stakeholders since it provided a venue for different groups to raise their questions and voice out their opinions on Golden Rice.

During the open forum, Dy emphasized the importance of research in helping the national government achieve its goal of achieving food security in the country. He noted that, in the case of Golden Rice, the project still has a long way to go before it can reach the market and that research must continue to determine the safety and efficacy of Golden Rice.

“We are only in the third part of the process, which is confined field testing. We all do not know yet what will be the result after the final trial. Hence, we should not stop researching because we continuously need to challenge existing knowledge and adapt to the technologies that will benefit us,” Dy stated.

The provincial governor assured the public that the local government units of Isabela prioritize the safety of their citizens. He also encouraged farmers’ groups to continue monitoring the project to ensure the security of rice consumers.

Dy reiterated that formal stakeholder dialogues organized by the Golden Rice Project have been ongoing since last year.  PhilRice and the International Rice Research Institute developed Golden rice to contain beta-carotene in its grain. This will be converted to vitamin A in the body upon consumption. Golden Rice has huge potential to increase the Vitamin A consumption of rice-eating communities, especially those who are considered susceptible to Vitamin A deficiency.