The program’s highlights include: 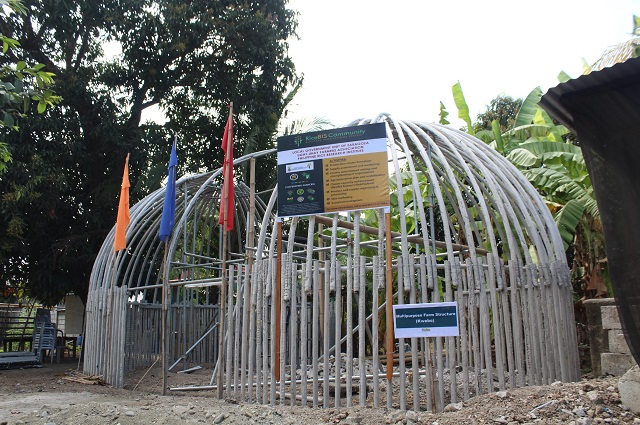 DIY storage. Kwebo, from Filipino words – kweba (cave) and kubo (nipa hut), is a farm structure designed like a nipa hut, but is durable like a cave. After construction, farmers in the village would use it to store rice-based product such as mushroom. 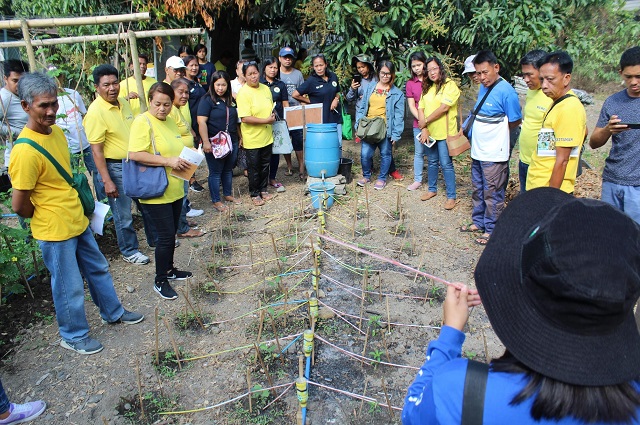 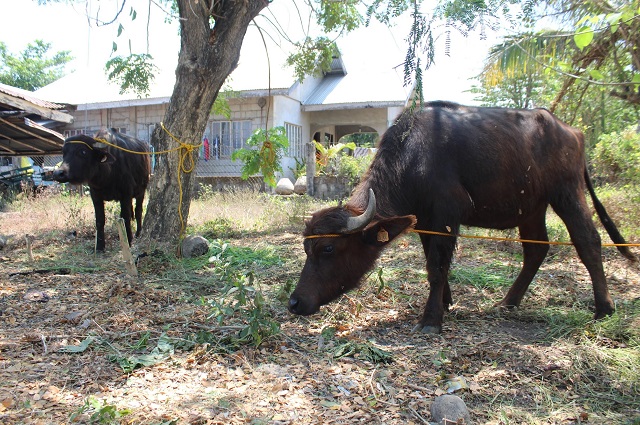 Integration. Members of Ugat-Uhay Farmers Association and Pinagbuklod na Adhika Agricultural Cooperative tend Sai and Tricia, the buffalos from Philippine Carabao Center. Sai was named after PhilRice acting executive director, Sailila Abdula, while Tricia’s name was from the phrase “pang-three siya”, being third among the siblings. 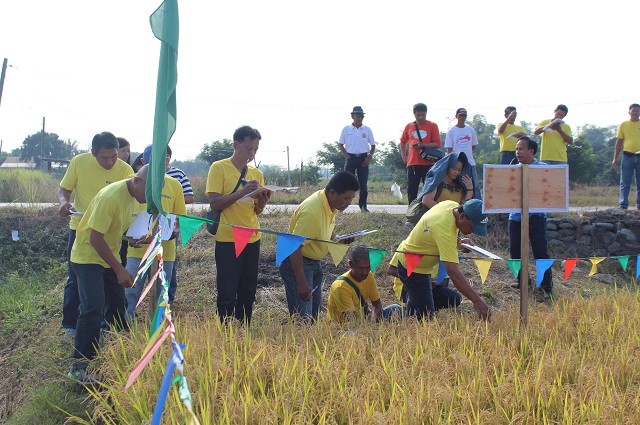 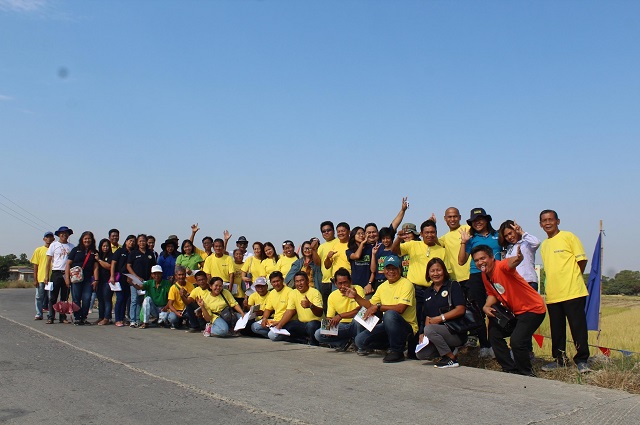 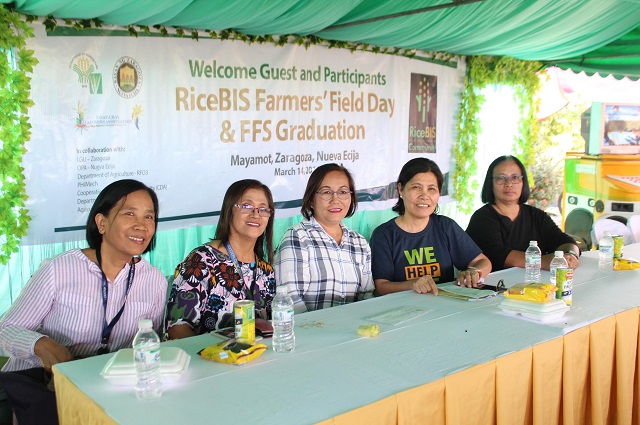