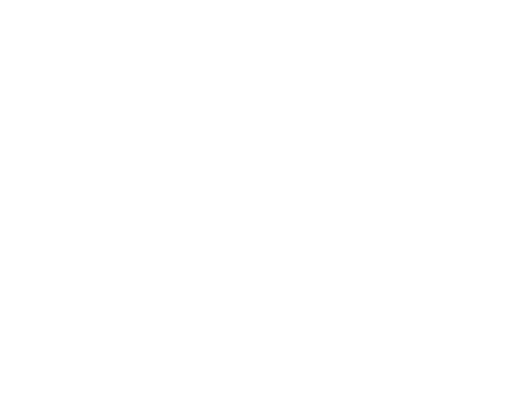 The science community lost another national treasure with the demise last week of Bienvenido Ochoa Juliano, a world renowned cereal chemist, who in his chosen field of rice starch chemistry is second to none.

Dr. Juliano was part of the original research team who constituted the core of the International Rice Research Institute (IRRI) scientific staff recruited in 1961 by founding director Robert Chandler. He stayed on for 32 years until his retirement in 1993. A prolific researcher, all told he published 370 scientific papers. So much so that to date many of the commonly cited standard assays of the physico-chemical properties of rice starch are attributed to Ben Juliano and his colleagues/students at the cereal chemistry laboratory at IRRI. His contribution to the world’s pool of knowledge in the cooking, eating and nutritional qualities of rice will continue to influence in years to come how rice is bred, managed and utilized.

Dr. Juliano had a “life romance” so to speak with the chemistry of rice starch (apart from his wife Linda). Starch constitutes 90 percent of the dry matter of milled rice. Starch is a polymer of glucose molecules and consists of two kinds of polymers — amylose which is a straight chain, and amylopectin, which is branched. His research revealed that rice quality and preferences vary across countries and among populations in different regions. But among the chemical attributes, amylose content is the major eating quality factor. Amylose content correlates directly with volume expansion and water absorption during cooking. High amylose is associated with hardness, whiteness and dullness of cooked rice.

N.B. for diabetics: amylose content has to do with glycemic index i.e. the relative increase of glucose in the blood within three hours after ingestion of 50 grams carbohydrate by a fasted subject, with glucose taken as 100 percent. Rice varieties which are waxy have low amylose content and have higher glycemic index.

International recognition of the scientific contributions of Ben Juliano came by way of the invitation of the prestigious American Association of Cereal Chemists (AACC) for him to contribute several chapters and be the editor of the second edition (1985) of the “Rice Chemistry and Technology” handbook.

His eminence in the field was unsurpassed and in 2003 he was again invited by the AACC to edit the third edition. He politely declined but instead directed all his efforts to producing the book “Rice Chemistry and Quality,” with the Philippine Rice Research Institute (PhilRice) as publisher. Ben Juliano’s reason for declining the honor was that the AACC-published handbook is quite expensive and not affordable for rice researchers in developing countries. But with PhilRice as publisher, the book is much more affordable, and with the added benefit of highlighting the contributions of Filipino scientists to world rice science.

The other global recognition came by way of the book “Rice in Human Nutrition” with Ben Juliano as sole author but with the Food and Agriculture of Organization of the United Nations (FAO) cover. Needless to say this was a significant personal honor to Ben Juliano and the Filipino science establishment.

But easily the most notable among Dr. Juliano’s outputs was the monumental book he co-authored with Corazon Pe-Benito-Villareal on the “Grain Quality Evaluation of World Rices.” This book detailed the physico-chemical properties of 2,679 varieties of milled rices and 244 related wild species.

Over the years, Ben Juliano received so many awards, locally and abroad. Among them the Ten Outstanding Young Men (TOYM) award in science in 1964; the Presidential Rizal Pro Patria award for rice chemistry in 1976; the only non-Japanese Asian to be conferred the Japanese Society of Starch Science Medal of Merit in 1982; the only Asian and rice scientist to receive the Thomas B. Osborne Medal from the American Association of Cereal Chemists, and the first Filipino to receive the ASEAN Outstanding Scientist and Technologist award in 1998.

He was elected to the National Academy of Science and Technology (NAST), Philippines in 1979. He was elevated to the rare rank and title of National Scientist by President Joseph Estrada in 2000.

Another significant dimension to Ben Juliano’s contribution is the number of organic chemists he advised and mentored. Among them are three members of the NAST — Academician Lourdes Cruz, herself a National Scientist, and Academicians Evelyn Mae Tecson-Mendoza, and Academician Ernesto del Rosario. His many achieving students who now occupy important posts in local universities, research agencies and food processing agribusiness speak well of his stature and mentoring attributes.

After retiring from IRRI, he volunteered as consultant for 25 years to the PhilRice. Fortunately, he declined to join the PhilRice Board of Directors. Otherwise, he would have been unceremoniously and unjustly dismissed by the Ombudsman like the late National Scientist Gelia Tagumpay Castillo and Academician and Academy President William G. Padolina (see 4 and 11 February 2018 Manila Bulletin columns).

Ben Juliano who hails from Calamba was 81 when he passed away on 21 February 2018. He is survived by spouse Linda and three children, Ben Jr., Carmelinda and Benedict and four grandchildren.

Ben Juliano was one-of-a-kind. He will be missed by his kin, peers and students. We hope we can keep on producing real-life heroes and heroines of science like him.

Dr. Emil Q. Javier is a Member of the National Academy of Science and Technology (NAST) and also Chair of the Coalition for Agriculture Modernization in the Philippines (CAMP). For any feedback, email eqjavier@yahoo.com. 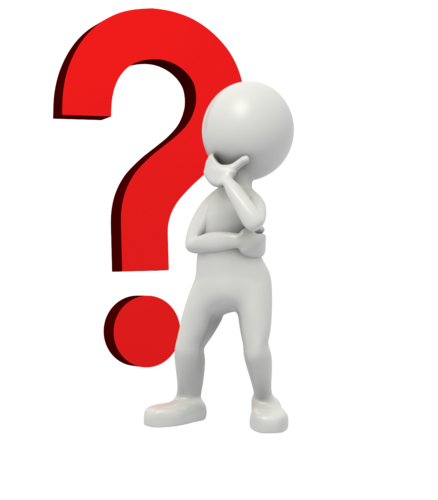 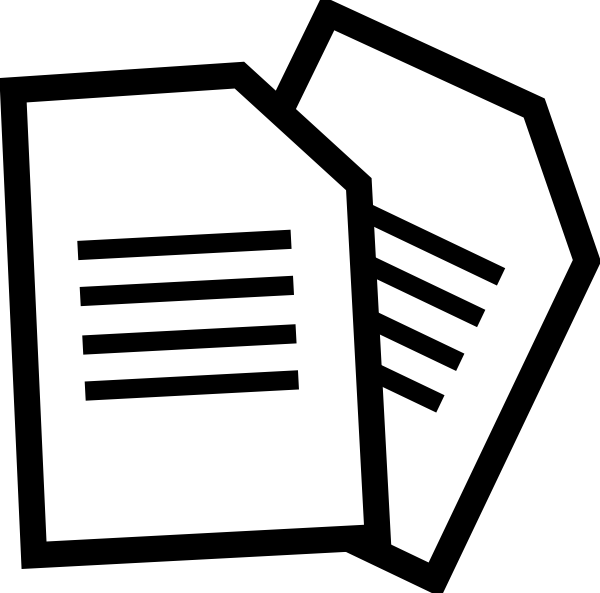 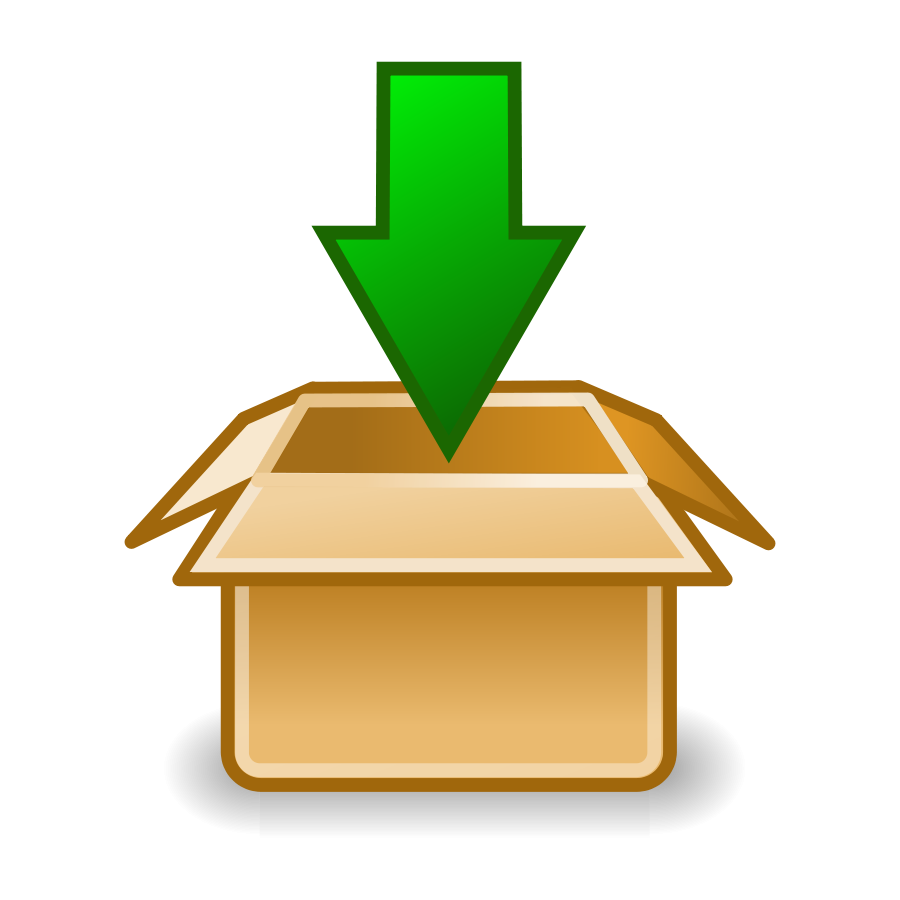